Practicing languages has helped keep me sane during this interminably long lockdown in Germany. Something about learning a new language is both invigorating and calming for me—although probably not both at the same time.

I've been teaching myself to read French. It’s purely passive learning, but it’s better than nothing, and I haven’t given up hope that in-person language classes will be a reality again soon.  I’ve been slowly working my way through children’s books because I find that context is the most entertaining way to learn. It also feels different to read a “real” book written for children than it does to read texts for beginners in language books, and the stories are much better.

It takes me forever to get through even a short children’s book, and my dictionary’s already starting to fall apart at the seams (yes, I use a paper dictionary). Sometimes I can get through multiple paragraphs without having to look anything up, which is the magic of context. You don’t have to know every single word in order to get the meaning, but this also means you have to experiment a little, try out different texts to see what the right level is for you.

I’m not quite sure how much of the text you need to understand to be able to follow the story yet not get too frustrated. Some say that being able to understand about 80% through context is a good level. If you understand every single word, it’s too easy for you. And it depends on the author. In Spanish I can read Isabel Allende, but Gabriel García Márquez is still too difficult.

I started off with a book for seven-year-olds: Le buveur d’encre by Éric Sanvoisin.

Because I liked it so much, I ordered another book by him called Le Parloir. I have the Klett Sprachen edition which is for German speaking students and at the bottom of each page are definitions and translations for most of the difficult words, which was very helpful (although I still had to use the dictionary A LOT). It’s a short book and the story structure is cleverly done. Yan is an 18-year old boy who’s in prison because he’s killed a man, and each chapter is a visit from someone who comes to see him. Since Yan doesn’t speak at all, we find out what happened piece by piece through what his mother, sister, girlfriend, and lawyer say to him when they visit.

After that I read La Team Sherlock. Le mystère Moriarty, a fun little mystery by Stéphane Tamaillon which is about three kids who solve a mystery at their boarding school. Age level is 9-12.

Because I liked that one so much, I ordered the second novel in the series, L’Énigme du Māra Khol Ma, in which they travel to Japan to solve yet another mystery.

After that came Un voisin étrange by Florian Dennisson, also a short mystery which kept me captivated all the way to the end.  I learned a few fun facts about the Templars along the way, which was an added bonus.

For me, reading mysteries in foreign languages is especially good because I want to know what happens next and so I keep on going, no matter how long it takes me to get through a few pages. There’s a kind of motivation to keep reading built right into them, which usually is missing from textbooks.

I usually read somewhere between 10-20 pages a day (when I first started it was only 3-5 pages at a time), so it’s taken me months to get through these books. In the beginning it sometimes took me half an hour to read just a couple of pages, but there’s a satisfaction and a kind of fascination that comes while deciphering the text and when you realize that you actually understand what is happening in the story.

Before I started reading any texts, I listened to the first three seasons of Coffee Break French, which is an absolutely fabulous podcast if you are just starting to learn French.

I’ve also listened to numerous episodes of innerFrench with Hugo podcasts who does great YouTube videos as well. He speaks very clearly and you don’t have to understand every word in order to get the gist. 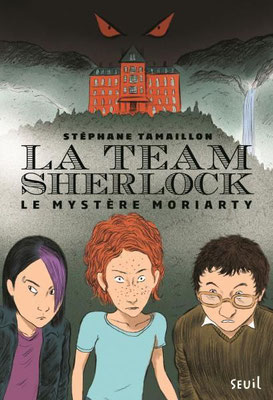 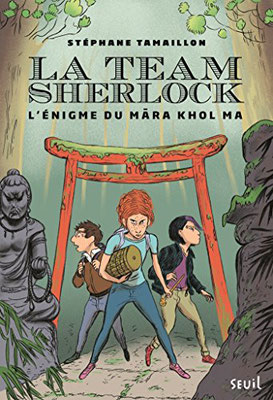 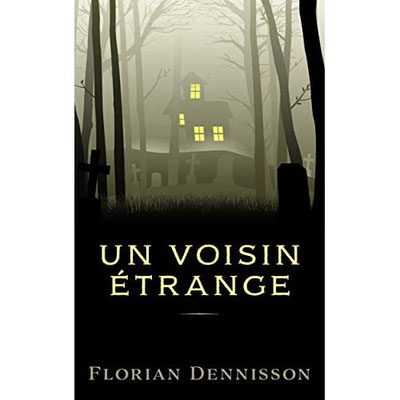